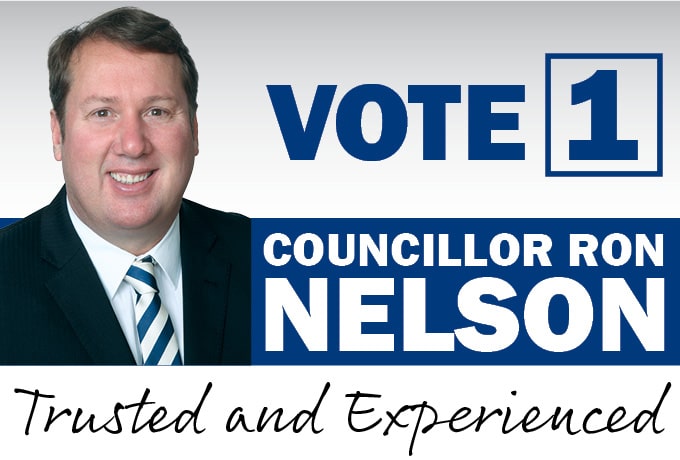 The name Kardinia is the aboriginal name for sunrise and was the name of the home of Alexander Thomson, first elected Mayor of Geelong.

The new ward includes much of the Geelong area south of the Barwon River, across to Baenschs Lane/Barwon Heads Road (refer to the map below).

Following the change in the ward boundaries, the new Kardinia Ward will have three councillors (of 11 in total). Details about the new City of Greater Geelong structure are available on the Victorian Electoral Commission (VEC) website.

Suburbs/towns in or partly in the ward:

More information and a zoomable map is available on the Council’s Kardinia Ward page. Below is a map of the ward (snapshot from the VEC’s Geelong pdf map): 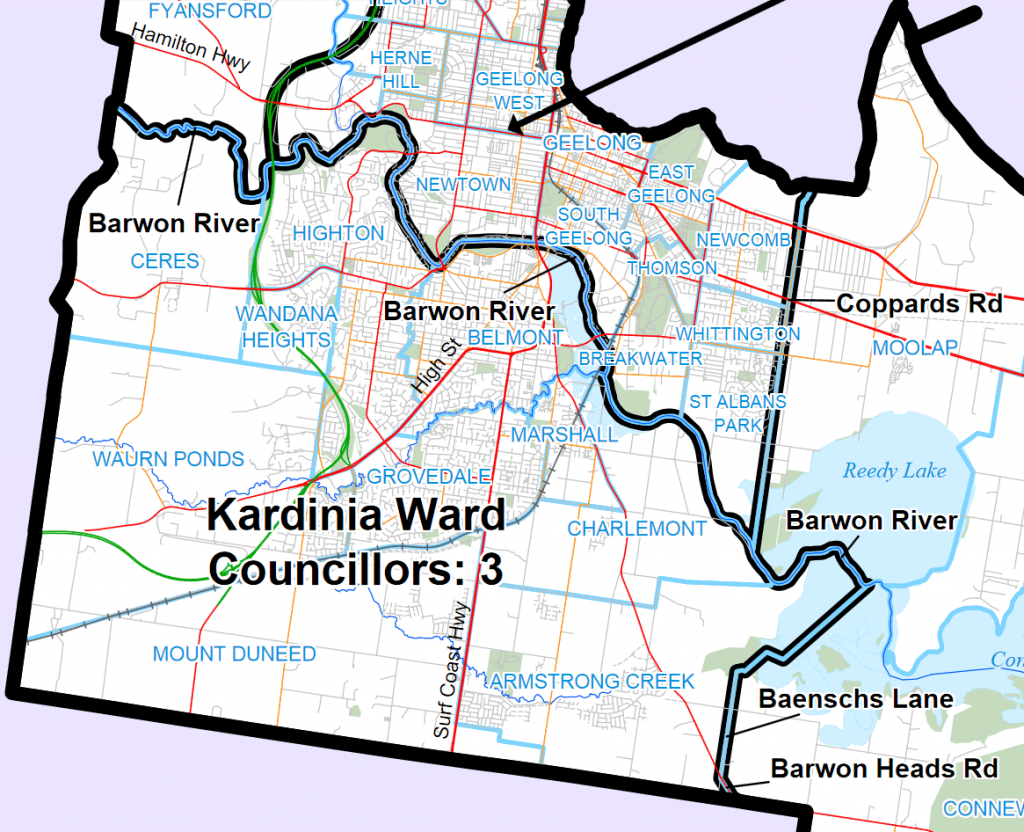 Our City, Our Vision, Our Candidate: Vote 1 Ron Nelson